Last Saturday, we were able to go and pull items off of three RV’s that a generous man owns.  These RV’s are going to be used in a demolition derby, and therefore he has no use for the various parts within them. It took us all day, but we were able to pull almost everything we needed!

We are absolutely ecstatic that we were able to find this opportunity!

Here’s what we were able to snag; 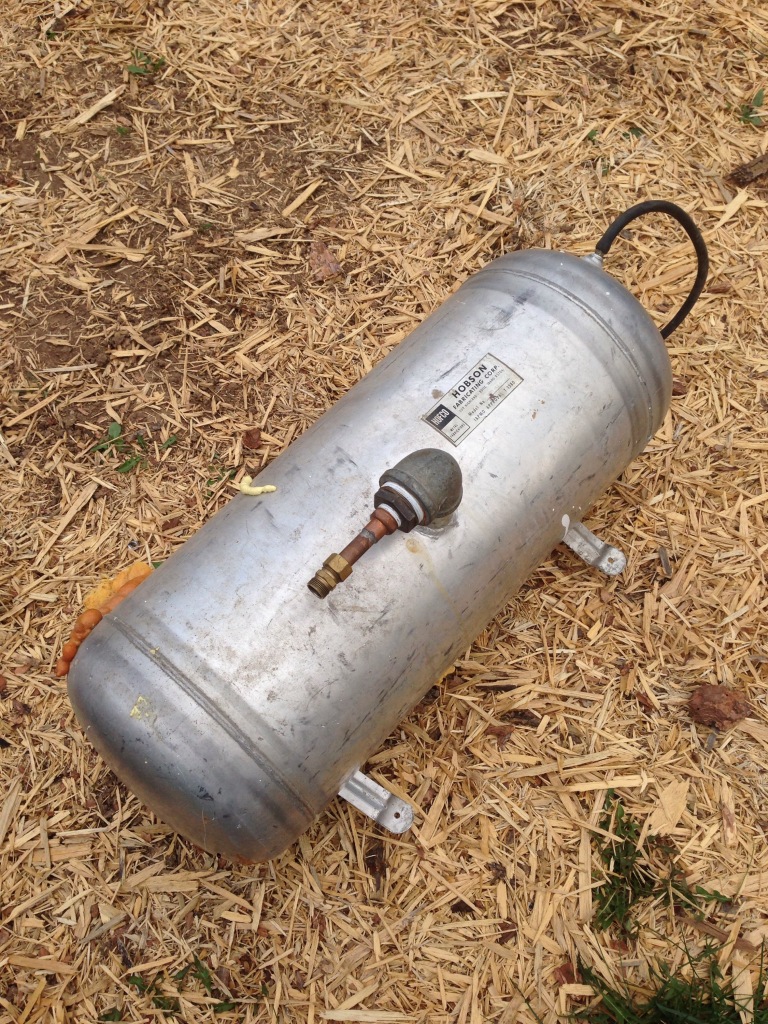 An RV toilet (this one, Justin had to use a jigsaw to remove) 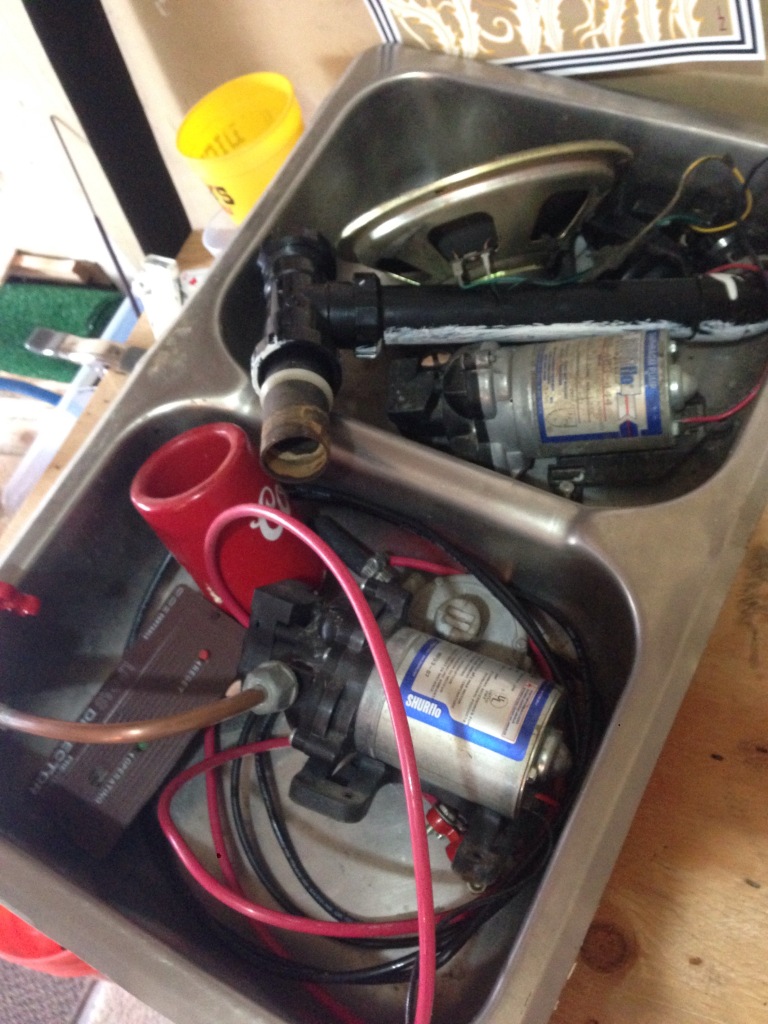 Pumps, sink, and other odds and ends

A couple of hot water heaters

Electrical boxes and a battery charger 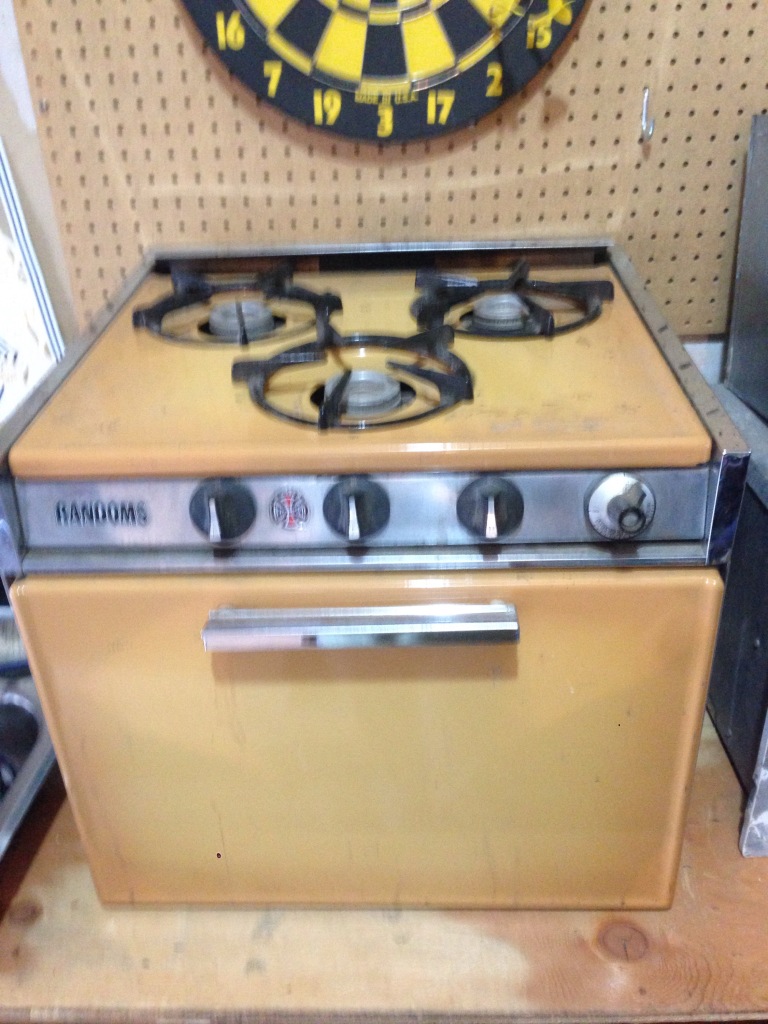 And a couple of ovens!!

We got home and started trying to frame the bathroom.  It proved to be a little more difficult than we had anticipated, only because we couldn’t decide how we wanted it!  Justin wants a bigger bathroom, but we realized that it would mean a huge wall when we first walked in!  We moved the toilet around a bunch, and we even tried it as a divers seat.  Of course that wouldn’t work, but we thought it was funny anyways. 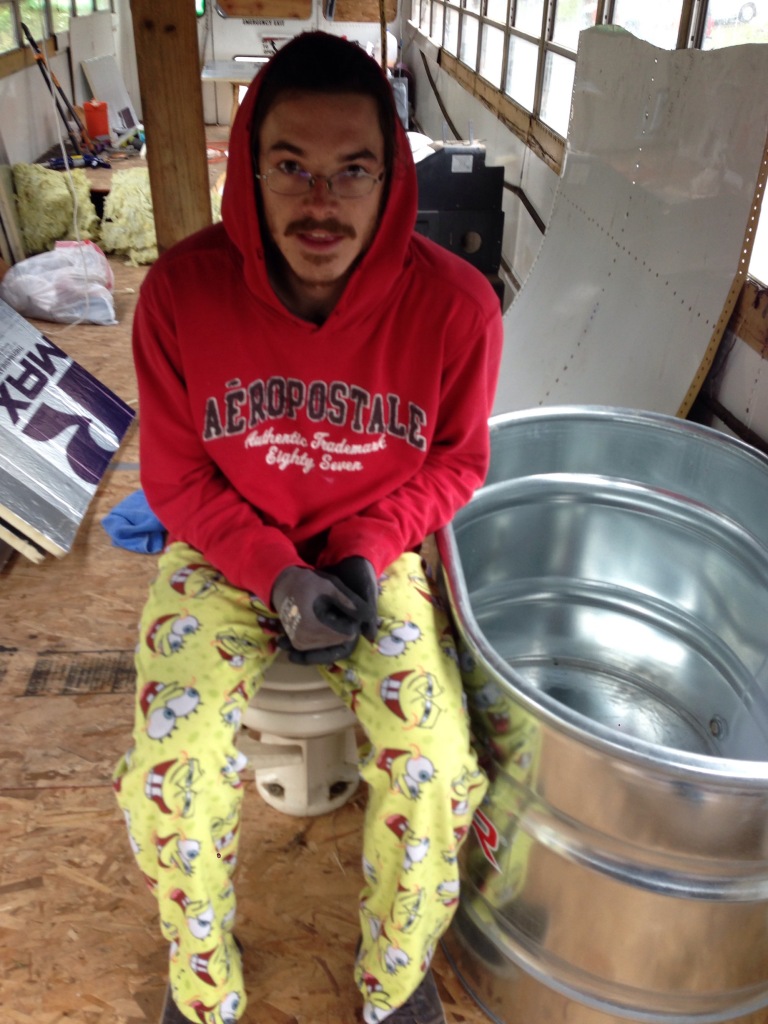 We finally compromised on a layout, and will frame it once the rain here clears up!

The rain has put a damper on our progress, but it has also indicated some leaks that we have in the roof. This is likely from the bus being moved after sitting for years, and the roof metal getting hot and expanding.

We just picked up some elastometric reflective white paint, and will be putting it on the [outside of] the roof when this weather clears up!  We were going to do this a little farther down the road (mainly because the roof hadn’t really leaked before), but decided that it would be best to seal the entire roof before we installed the ceiling.

Here’s to hoping for great weather soon!
We really appreciate all of the support we have been given thus far!  Thank you!

3 thoughts on “Free RV items, and the layout”